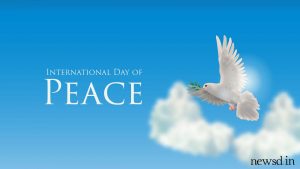 In its message for International Day of Peace, the United Nations said this year’s theme on climate action has been chosen as “the global climate emergency is a threat to security and stability.”

“Coastal areas and degraded inland areas are becoming uninhabitable and millions of people are being forced to seek safety and better lives elsewhere,” said Antonio Guterres, the Secretary-General of the United Nations.

“We know peace is much more than a world free of war. It means resilient, stable societies where everyone can enjoy fundamental freedoms and thrive rather than struggle to meet basic needs,” he added.

up this theme and take concrete climate action.

“This is a race we can and must win,” Mr Guterres said. 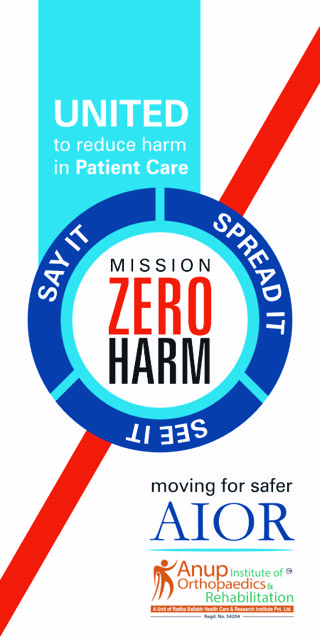 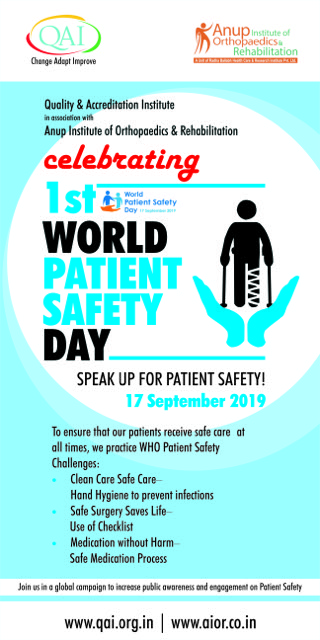 Robotech Symposium -The next generation technology !!!!!

Robotech Symposium -The next generation technology !!!!!